Big Brother is Watching Us... but he's not who we thought. More AAF! http://megacomicsgroup.com/home/big-brother-•-aaf-2nd-half-•-project-newman-112-•-humants-112/

What happens when a real life artificial intelligence comes up with comic titles?

This site is ran by Janelle Shane, who actually trains artificial intelligence algorithms. For fun, she has them generate strange stuff, like fake recipes or headlines. A while back I suggested she do comic strips titles. The computer took a long list of comic strip titles and then made up strange new ones. Then I took several and made fake mock-ups. This was a lot of fun, both finding a way to make sense of them and trying different art styles.

Here's a few of my favorites: 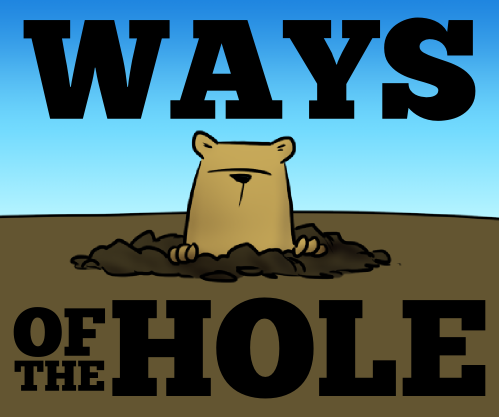 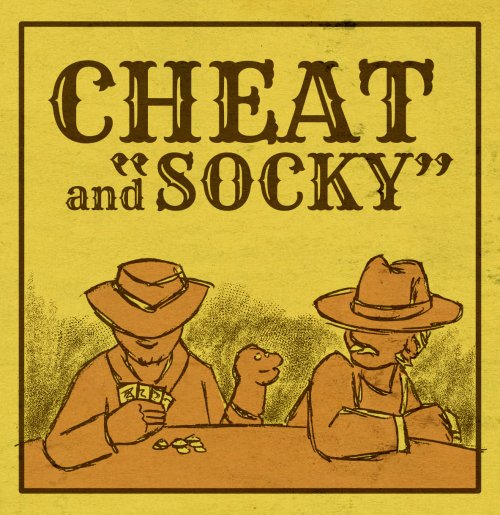 Greg's not having any of it.

I want to keep this short, so I’m going to dodge taking a jab at the erroneous  ‘New’ in the New Atheism label (Genesis 3).  I’m going to quickly gloss over Sam Harris’s respectable life(Wiki Sam Harris) palatable morality and politics, and reasonable arguments against religions (1Corinthians 3:18-20), with a summary that he appears to be a nice guy with a sincere philosophy free of any belief in a personal God. He has a wife and two daughters in sunny southern California, he’s a well-respected Neuroscientist and sought after speaker; and with a click of a mouse your computer can bring his smooth thoughts right into your house.    God will deal with Sam; but I am more concerned about the brazen assault on personal faith by such a nice-smart-respectable atheist.  I’m going to offer up a go-to scriptural defense that works for me:  I go to 1st Corinthians 15, the resurrection of Christ.

Read the whole chapter 15 and feel you spirit soar but if you’re in a real hurry, go to verses 13-19. Ask yourself, did Jesus rise from the dead or not? Did he?      There’s not much more to say after you answer that question. Believe it in your heart (Romans 10:9-13) that Jesus did rise from the dead, give your allegiance to the risen Son, and the frosting of false ideologies gradually melts away. 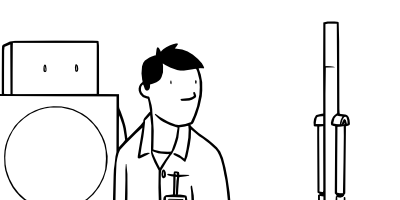 New character! This one has been floating around in various forms for at least a couple years.

This is Rosetta Stone's last Unit for many languages, but not for all languages.(implied is 'languages that Rosetta Stone offers')  I suppose it looks like I know something, and I'm sure my brain knows a lot of somethings.  Free access to all of that stuff to which my brain does know is not yet available to me.  Maybe after the smaller in between stuff is taken care of.

This really isn't just looks, though.  I did the other 11 Units too.  Accessing it freely is not the same thing. 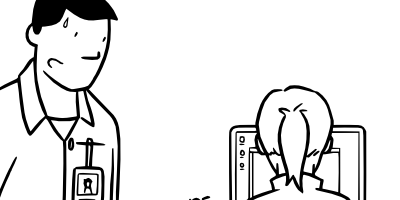 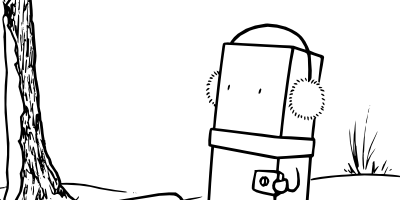 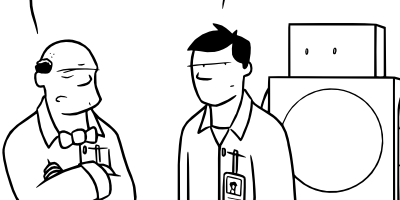 To my followers, I know I haven't been active lately, but I do wish to change that this year.

I've been stuck in a kind of rut for some time, with all sorts of ideas but not really sure how to execute them properly. Or how to promote my art even though I have gotten some attention here. Lately I've been reading through the book Real Artists Don't Starve thanks to a friend who recommended it, and it's helping me realize some potential and that I can't be successful as an artist on my own, which is probably why I haven't been getting anywhere, since sometimes I feel like only I can do my work on my own. I really do need to work with other artists or authors and help them or they help me. I should join an art scene and support my local artists. And thankfully my city has one, though maybe some of the artwork and style isn't exactly what I am looking for, but maybe I can get somewhere and probably buy art to support the artists. I can paint at least. Though it might be a bit of a challenge since I am a bit shy and it's harder for me to make friends. Some of the cartoonists I have followed, they of course team up with each other and promote each other's work and sometimes it surprises me. A part of me worries only I can be successful on my own, but of course it's kind of unrealistic.

I know I have a talent for drawing and story telling, which is more unique than most Christian comics and yet, I feel like I need help to get to where I want. My writing skills are not where I would like them to be. But maybe with some help from others I can get somewhere.

Thanks to a job I got last year, I think I might have an easier chance since I feel a little more confident in how I spend my money. And I had some experience in helping out with a secret project last year.

So here's some of my latest ideas I had:

Bring Modern Christians back. But have the characters as collage aged students since they might be more relatable with their lives. Though I am not sure if the comic would work best as a daily comic like a webcomic or it should be it's own series. It would deal with all kinds of issues Christians deal with and maybe expose questionable doctrine and denominations.

Have Slum Shoes named as something else. Ricky is still an anti hero Christian. Make a new introduction to the story that gives more detail on Ricky's background, his life and some of how he came to be today. I do want the story to eventually explain how Ricky creates a revolution and uses different tactics to bring down the government, run by a corrupt leader. And also the Catholic church since they are very close to the government officials and media. Since the story takes place in a country inspired by the Philippines or possibly does take place in the Philippines on an alternative time line, maybe I can help explain why I feel the Catholic church is flawed, corrupted and isn't the true church. Maybe explain it better than the Jack Chick tracts and comics did. I feel I need some help in understanding how revolutions and corruption work, more than I know and how to create realistic believable characters in this story.

Create a story about a girl who grows up in a series of Independent Fundamental Baptist churches who has gone through abuse, humiliation and maybe questioning God's love or existance. Maybe the story can be based on someone's life after I talk with them. The story would expose the hypocrisy, ignorance and legalism of IFB churches in general, explain their history of how they came to be, and try to figure out their behavior. What might make the story even more interesting is to have the pastors in this story preach actual sermons from real pastors to show how questionable they often can be. Not the full sermons of course, but maybe certain quotes and mannerisms.

Maybe I will think of more things later on. I do get the feeling if I were to become popular, I would be highly criticized. Since I plan to expose certain denominations or sects of Christianity that to me, don't add up or I believe are false. Maybe I would struggle to find a publisher if I had my work become books. Though I don't just want to create stories that expose.

I would love to work with others in making comics similar to what I make, since it bothers me a bit to see most Christian comics are superheroes, fantasy, or the Bible or some of it's stories illustrated. I feel there's not enough Christian comics based on everyday life or situations that could be real life.

If anyone has advice, ideas or would like to help me, I would appreciate it. 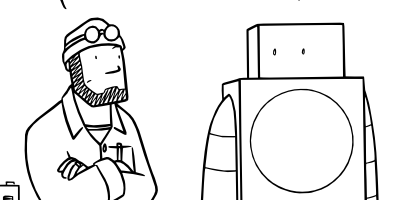 Read more…
First Previous of 108 Next