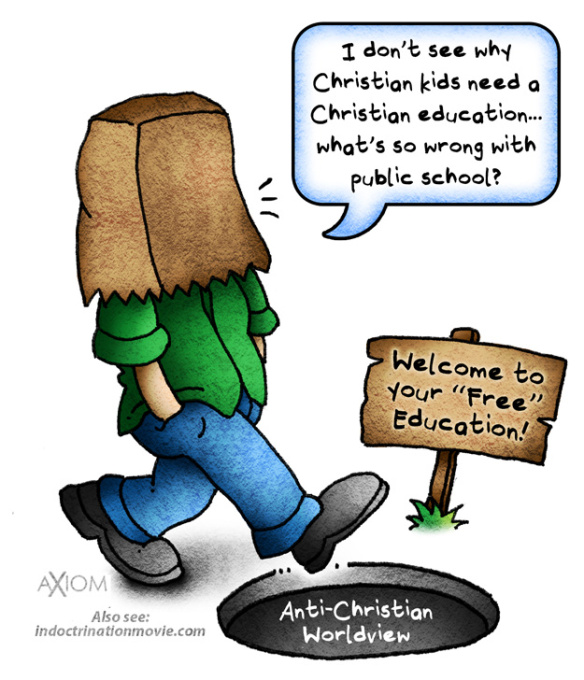 The above cartoon is one I created in response to listening to Colin Gunn on Reconstructionist Radio’s War Room Podcast. For those of you not familiar, Colin Gunn is an award winning writer, director, producer, animator and game developer whose impressive work also spans a number of documentary films! In the podcast, Gunn discusses how the creative medium of documentary films can convey history and impact culture. He also talks about government school indoctrination (as well as his Indoctrination movie), the unfortunate response many Christians in America have towards attempts to educate on Public School (which is a tough subject, but one worth thinking about), national socialized medicine and a lot more....Read the rest of the post Here!