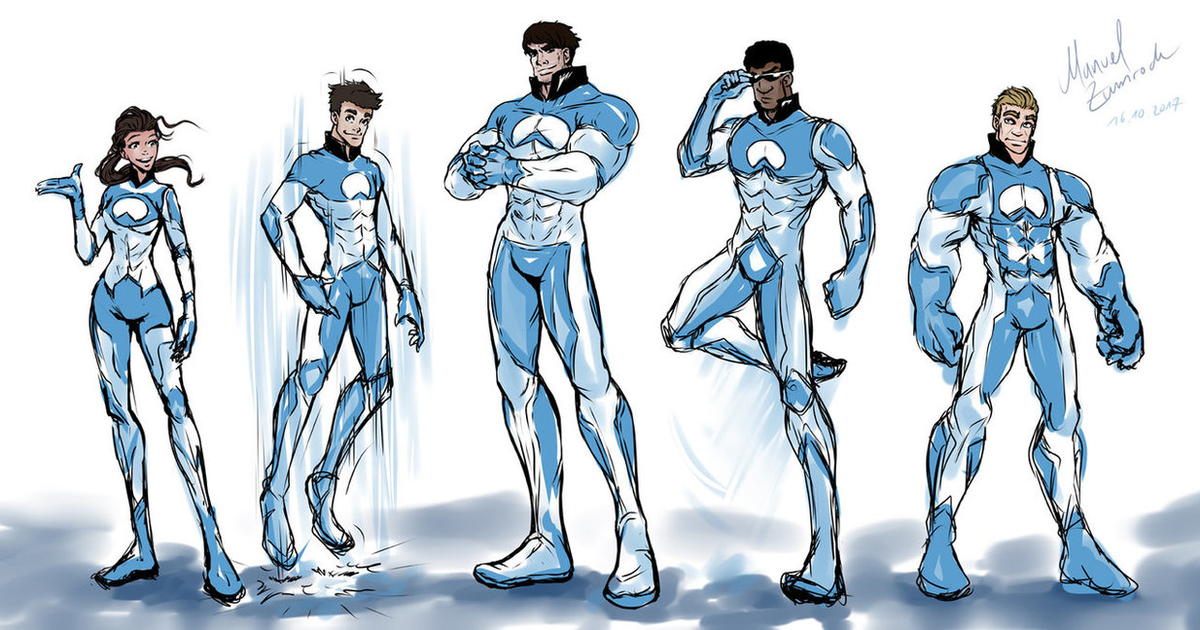 The Athlete men are an International super hero team formed of Christian believers. They were recruited from all over the world to participate in a counter-terrorism task force who has been assigned by a joint venture between the International Olympic Committee (IOC) and the United Nations Security Team (UNST) to protect all Olympic athletes worldwide and intervene in life threating situation caused by terrorist.

Tags: heroes, faith, of
E-mail me when people leave their comments –
Follow