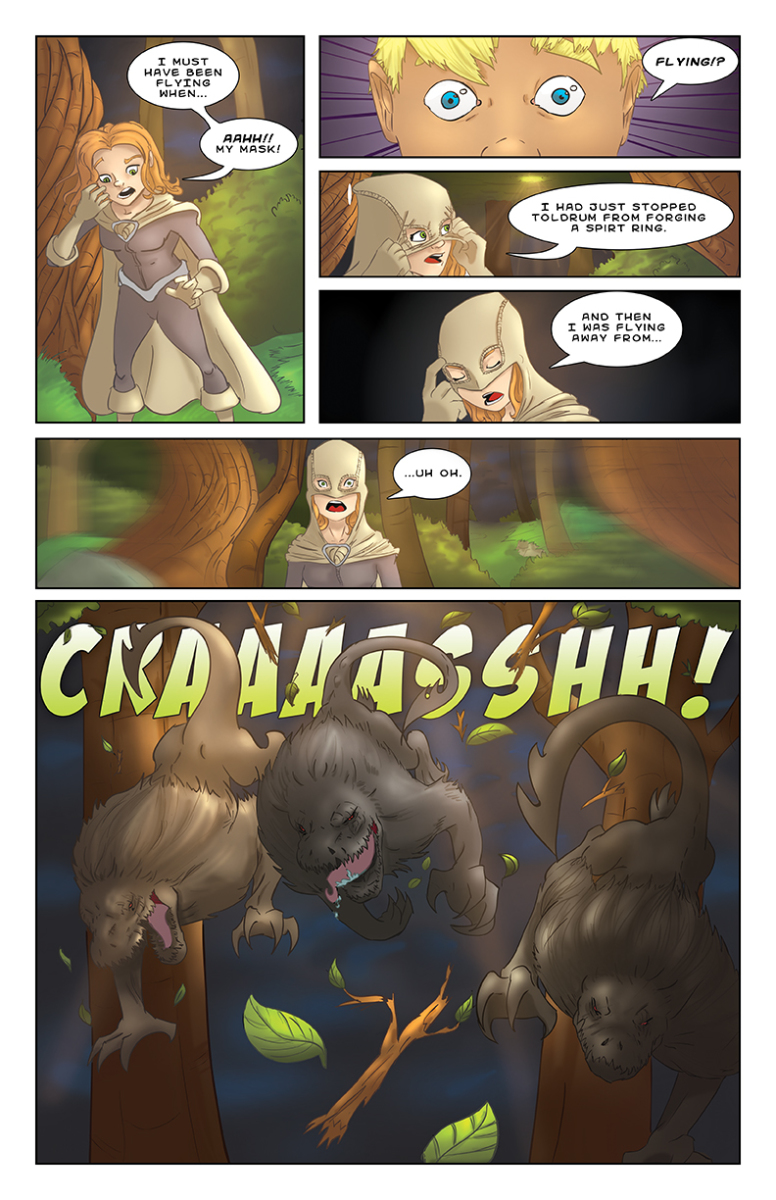 Page 3 done! My coloring technique is gradually changing as I figure out new ways of doing things. Sometimes on accident. For the most part I am really happy with this page. I may change the name "Toldrum" later...It's 2:30am and so my brain is not working that great and I don't feel like putting much thought into at this time. Well I hope you all like it and as always feedback is appreciated!