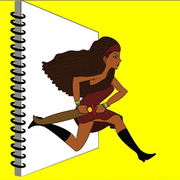 As a Christian, I believe in promoting inclusiveness, environmental stewardship, nonviolence, and interfaith dialogue. I try to live life to the fullest while keeping Luke 6:31 and Luke 10:27 in mind, as well as remind myself that God put me on this earth for a reason, so I need to make a positive impact while I'm still alive. I keep things simple when it comes to my beliefs: love God & follow the Golden Rule. I've taken a spiritual approach to Christianity as opposed to a religious one, so I'm not affiliated with any denomination nor belong to any congregation.

I recently founded a nonprofit animation company called Legends Animated; its mission is to offer indie comic artists animated web series, short films or feature films of their comic series, while simultaneously providing art students with opportunities to showcase their skills to the animation industry through these productions. I'd be thrilled to see these artists and animators move on to bigger companies like Pixar or DreamWorks and later refer to Legends Animated as the organization that started their careers. Also indie comic artists could use the animated versions of their comic series to attract mass attention to their work.

Stop n Go Productions won Best Animation for two years in a row at the 168 Film Festival! Here's info on our next production: Charlie the Short Neck'd GiraffePlease show some love via donations: with your support we can continue to provide quality…
See More 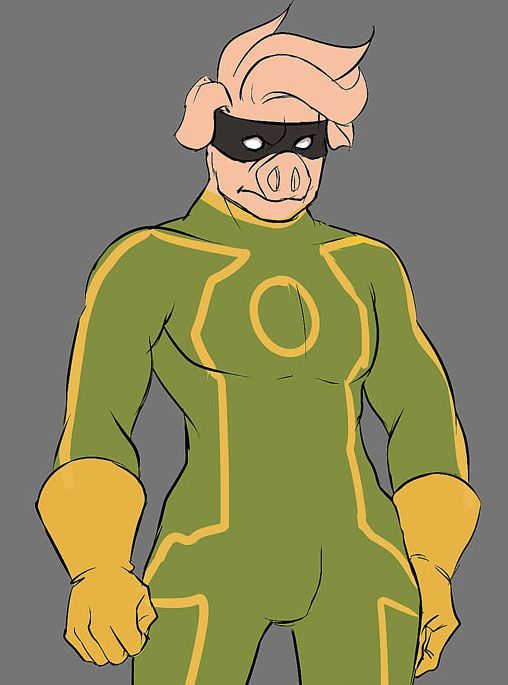 "Hi Kerry, I'm one of the CCAS board members in Los Angeles: although I'm not able to help out with Wizard World 2013 I'd love to help with the CCAS table in the future: many blessings with the convention this year :-)"

"Is the campaign still going on? The Kickstarter link isn't working" 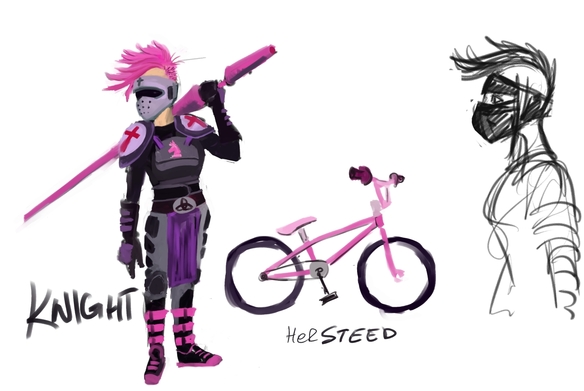 "No problem at all, and welcome to the CCAS website. I hope you enjoy the Action Bible as much as I have :-)"

"Help us reach our goal & bring Charlie to life! All you need to do is donate $5 and share this post to 5 friends:

"Sorry for the delayed response: yes Aspen makes comics like Soulfire and Fathom (I think the movie is coming out next year). Comic-Con was great, though I mostly stayed in the comic book section so I can't really speak on movie trailers and other…"

"Lol, I wish: I can barely draw stick figures as it is. It's the cover of one of Aspen's new comics called Minefield, which I highly recommend. And sure, are you creating a webcomic? Things are good, still buzzed from the entity that is Comic-Con. I…"

"I know several would disagree with me, but personally I take the Old Testament with a grain of salt: I mean it seems to accept practices like polygamy, and obviously the majority of Christians don't practice this today. Leviticus specifically…"

"The straight laced superheroes don't appeal to me actually; was never a big fan of characters like Superman. I really love reading about anti-heroes and anti-heroines: gotta love a good redemption story, Christ-inspired or not."

"Come on guys, am I the only tree hugger out there? :-P Embrace web comics not only because it's the future but also because it does not require cutting trees. Earth ministry and environmental stewardship are very important but often neglected: God…"

"Of course no one is stopping anyone from printing comics on paper: but whether it's financially sensible to continue to do so is the real question. Also aside from cost and people's love for the latest technology, one has to take into account…"

"Everything is going to end up on the internet eventually, so comic book creators might as well get a jump start now. Even if you insist on the traditional paper format, having a digital version online is imperative: web comics are not only…"

"I'll be there: looking forward to helping out anyway I can."
More…
Loading ...