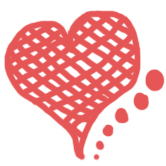 I love drawing, reading, and writing. My fave genres to read are fantasy, and thriller. But I read chick-lit, historic, suspense, and romance novels too. I draw in manga-style, which are the only type of comics I read. I've been drawing since I was small, and been drawing in manga-style for about nine years. I have been studying the Japanese language for awhile and have a strong interest in that culture.

I was born in a christian family, the middle daughter out of three girls. I never thought I was different, even though I was home-schooled and brought up in the church. I listened to Christian music and even read Christian fiction as a kid. I guess I was obedient. I read my Bible straight through for the first time when I was 16 (before then, I had rarely read it). During that time I decided I wanted to follow Christ for myself, and not for my parents. There was no lightning, no dramatic moment. Things just clicked and everything about Jesus and God made sense to me. The world had it wrong, and everything proved that. Not long after that I began daydreaming of stories to write. I'm rather a shy person, and telling stories seems like such a good way to witness to others.

Manga-ka= an author and writer of comics, or perhaps and editor. I would adore any job involving a Christian publisher just to start. I would especially love to review christian comics and novels.

Takahashi Kazuki of "Yugioh" Kishimoto Masashi of "Naruto" Kubo Tite of "Bleach" Disney Italy of "Witch" Bisco Hatori of "Ouran Hight Host Club" Arakawa Hiromu of "Full Metal Alchemist" Sugisaki Yukiru of "DNAngel" I mainly like Shonen (boys) manga, because Shoujo (girls) manga tends to be immoral, as they are usually revolve around sex unless they are for a younger age. And some are very explict in their support for homosexuals. Shonen characters on the other hand, have a very strong sense of justice, and want to protect those they love. :)

I'm asking these questions here because I could not find the answers on this website or anywhere else.How long has this site been around? When exactly was it created?I would have joined along time ago if I knew about it. I used to be in DeviantArt…
See More

I love fantasy novels the best. Although I will read most anything, Romance, Suspense, Sci-fi, Historic, and Chick-lit (in small doses). ^_^Donita K. Paul is my favorite fantasy author. She writes the Dragonkeeper series, some of the best books I…
See More 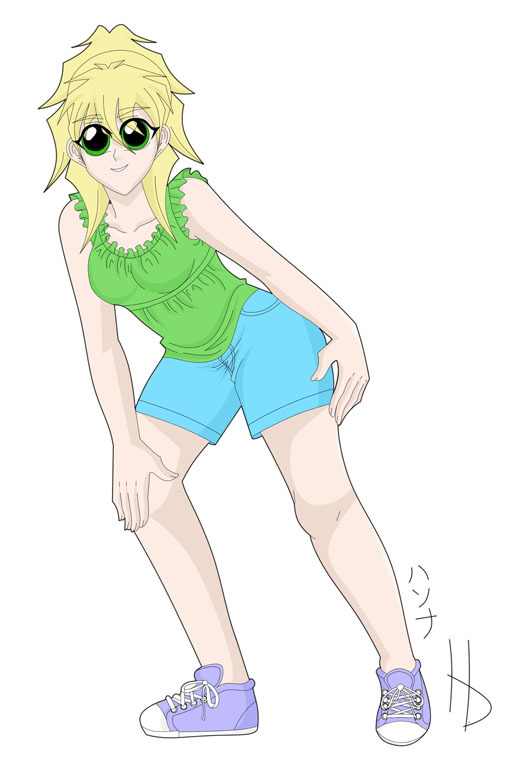 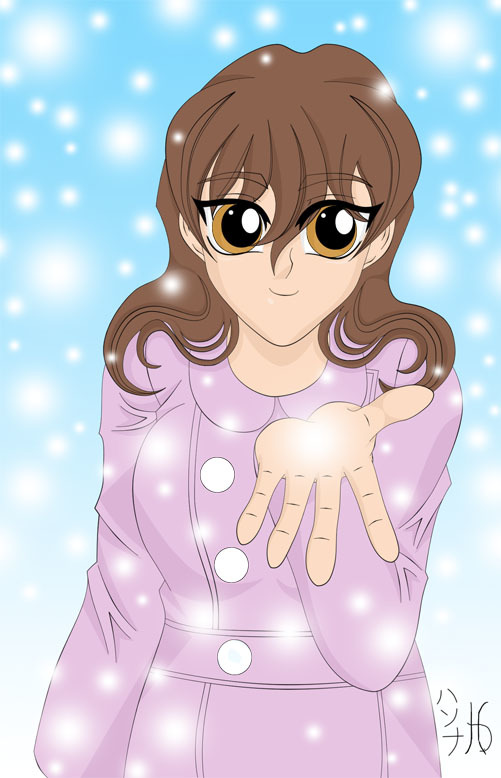 "I'm a bit of a Star Trek snob. I like the novels based on the Original Series best (Kirk rocks!) but the Next Generation novels are growing on me. My favorite novel would have to be 'How Much for just The Planet', the only comedy ever written for…"

"Thanks for the suggestion. I just wish there were more Christian artists here. This place is like a wasteland..."

"No problem. I am so desperate for other manga-style artists who are Christians. That's why I left deviantart. But this place is so dead. Is there a Christian community on deviantart at all? There wasn't when I was there...would love the fellowship."

"Thanks for the reply. I just never come here. I really wanted a Christian art website substitute for deviantart. I couldn't find any Christians there. But this place is so dead. No one even see's my art. Kinda sad."

"Thanks for checking out my art. I haven't been on here in years because this place is so dead. There is so very few artists here...and even less manga style art. I thought it would have grown. I wish it would change or something." "Great art. Why are there not more comments???" 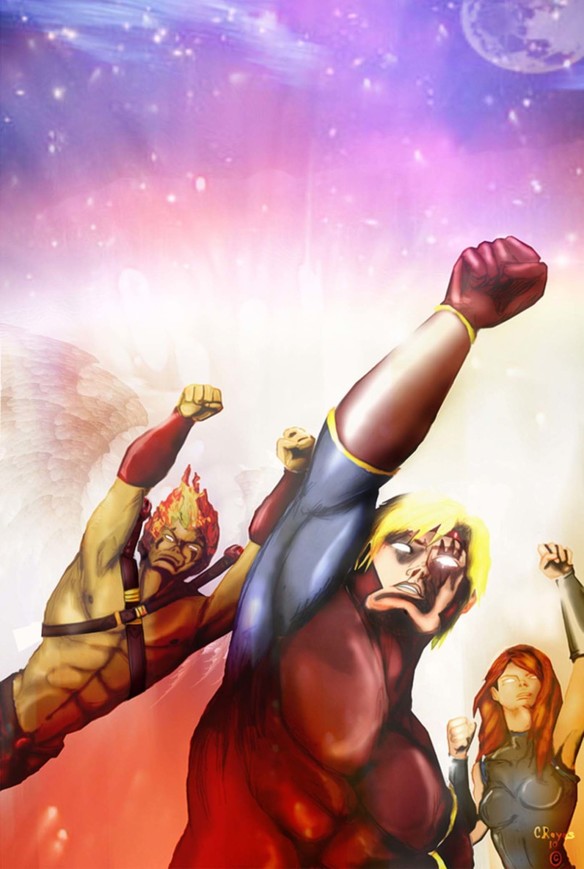 "So great. Why are there not more comments???" "She has a lot of life in her. Nice detailed art." 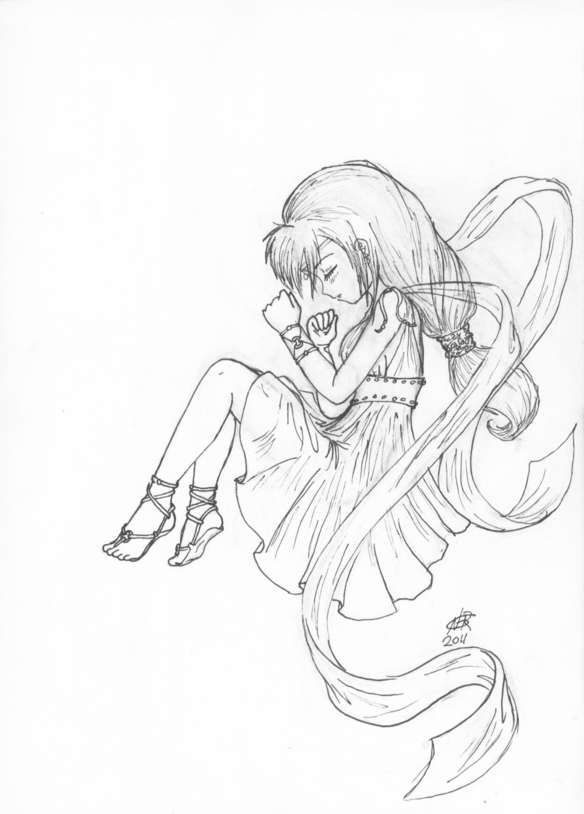