Whether small press or handling the big print runs, we handle the Publishing tasks!

First Previous of 3 Next
This reply was deleted.
E-mail me when people leave their comments –
Follow 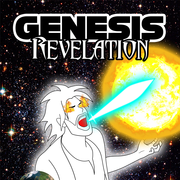 Has anybody ever used Kickstarter?

Hi, everybody:I have a question for general discussion: I have been payinig for my efforts out of pocket and with recent events, that may not be possible anymore. I have heard of a site called Kickstarter, that grants money for start-up products. Has anybody ever worked with them? Can anybody tell me anything about them? Thanks.

Hi everybody:If this is the wrong place to post this, I apologize and ask for your understanding. Some friends and I have been working on a soft drink, a candy bar and ice cream that would be 'better' for the consumer and are currently looking for a snack food manufacturer who might be willing to work with us in distribution/ manufacture. Does anybody know of any Christian businessmen in that field? Thank you and God Bless. 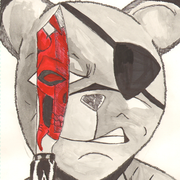 is any one digitally publishing?

I published one book digitally, I did it through Amusedom, at first i loved them but now i am not so happy since they can't get my books on the Ipad, so I am just wondering if any one out there is playing with digital distribution?