hey y'all. I'm currently running a kickstarter for a flip book, and one of the comics is a faith-based story. It's a slightly veiled story of an apostle. In a nutshell:

The Hollow is abuzz with activity as word of The Kid's death spreads. Chaos spreads as many feel they are free and no longer have to follow the rules given to them by The Kid. Only Beah, a stuff bear, tells them The Kid isn't dead, but has gone to the Big House to fix up another room, and when it's finished, he'll come back and get them all. Lawlessness and chaos reigns as Beah tries to spread the word. 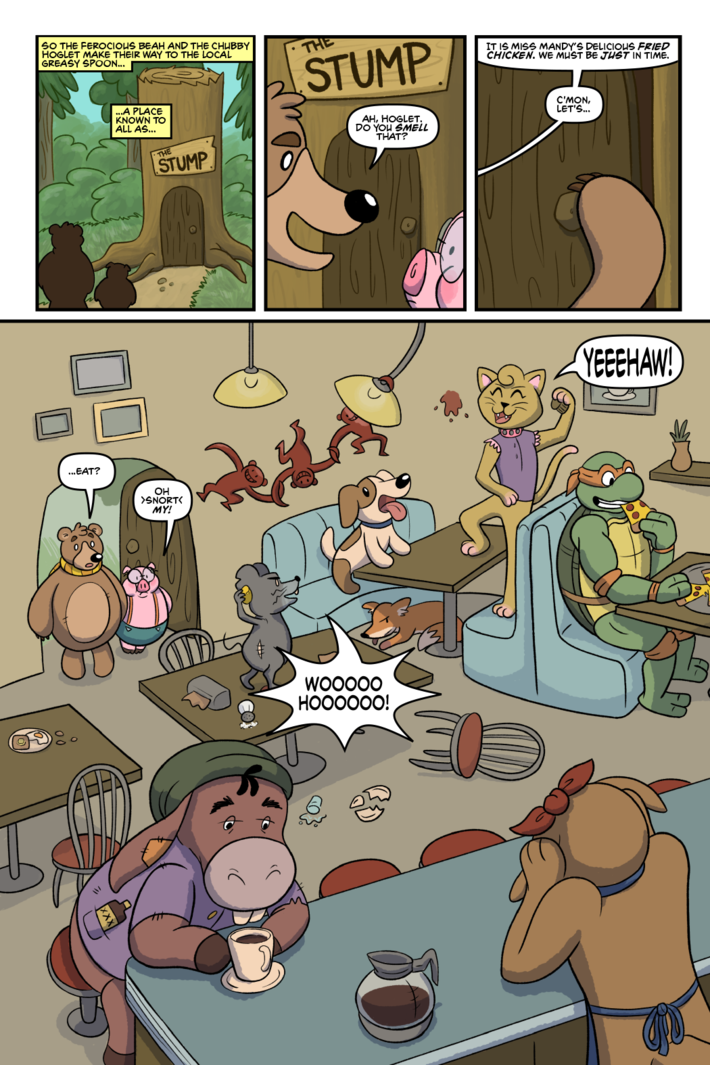 Maybe you could take a look...consider backing. Share it if you will.